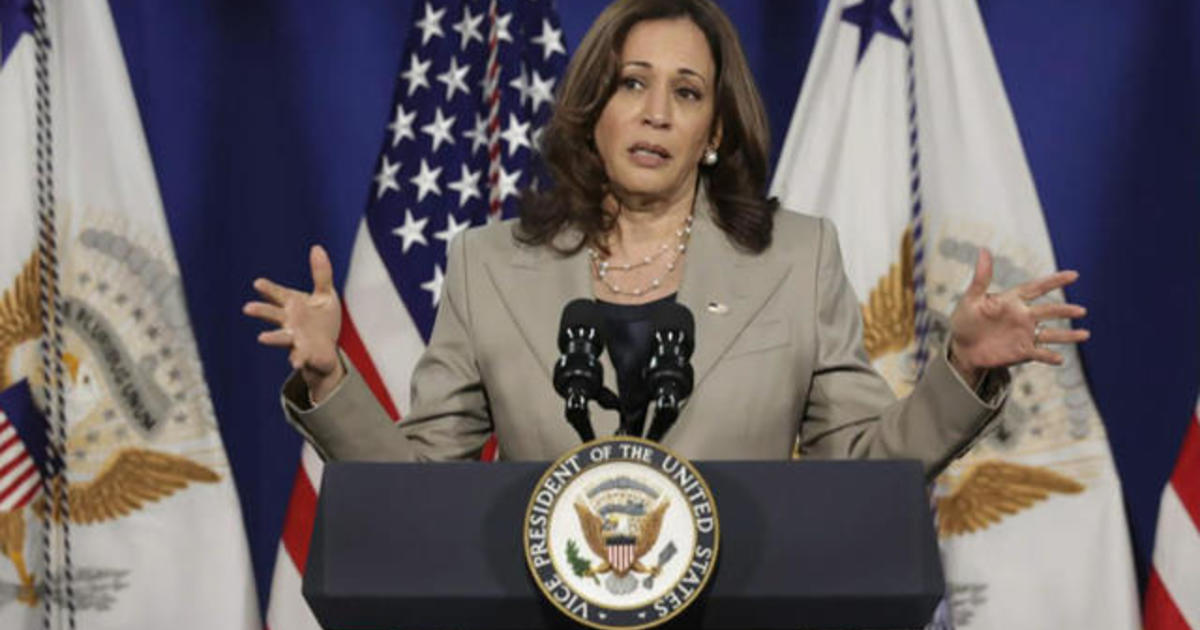 Be the first to know

Schedule passage: "Exactly how to Increase an Antiracist" by Ibram X. Kendi