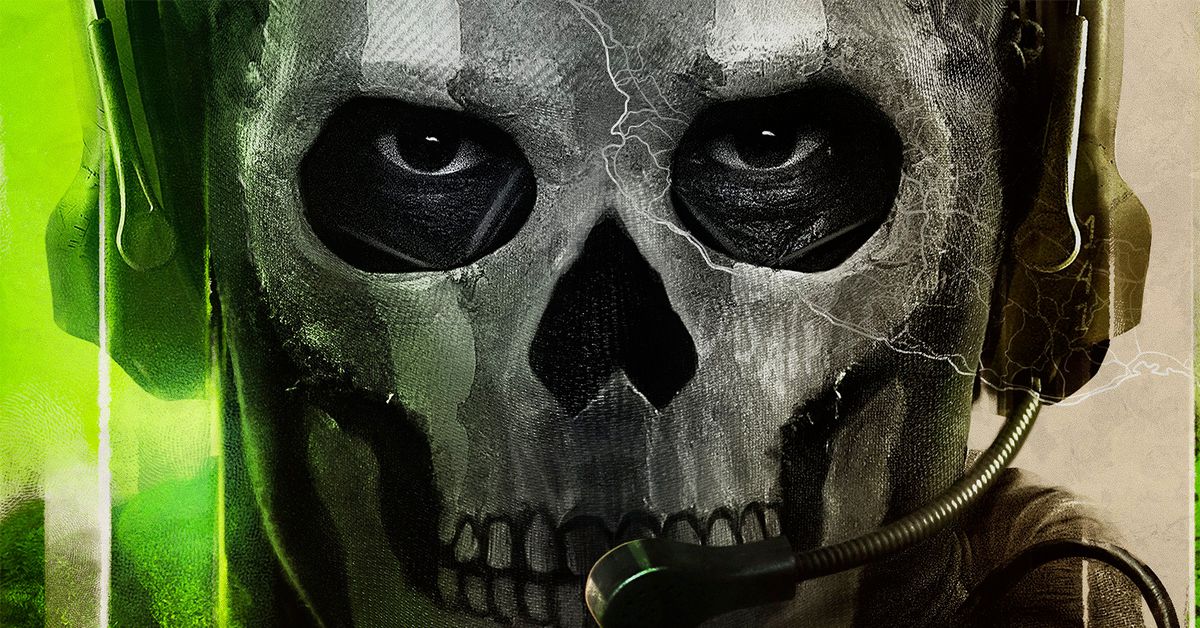 Future 2: Season of the Haunted patch notes and adjustments